We have had a change of heart – a while ago we had the opportunity to trade up to a Nordhavn 50. It was too much of a deal to pass up, and although we absolutely love the 46, we saw an opening for dealing with the un-acknowledged two foot ( four foot) itis and we bought Worknot, an N50 we had the pleasure of meeting on the 2015 Cubar cruise. The story has unfolded through this blog somewhat – and now we have done the Cubar 2017, in our new Northern Ranger II – another stellar Nordhavn that we have totally fallen in love with.

In a perfect world, we would be able to keep the 46 up in Canada and cruise her around the Pacific Northwest, but that is not possible. We are hoping that someone will fall in love with her the way we did, and we will once again be a one boat family ( I lie …. we have about 14 little boats up at the lake and down on the coast and on the 50 – but it would be nice to divest ourself of the 46 and make someone else’s life perfect the way ours was when we found her.

And so the story continues – we are back in Mexico, the future is unclear but I see more cruising ahead! And again, we have found the boat of our dreams, our forever boat, and we know she will take us on lots more adventures!

Some photos from our two legs down to La Paz – Anacortes to San Diego, and then the Cubar Rally , from San Diego to La Paz! 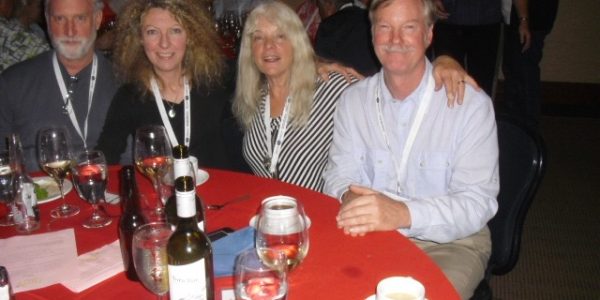 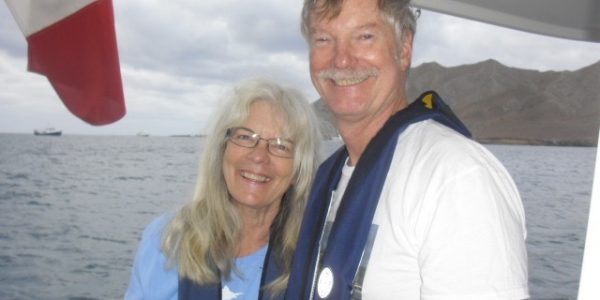 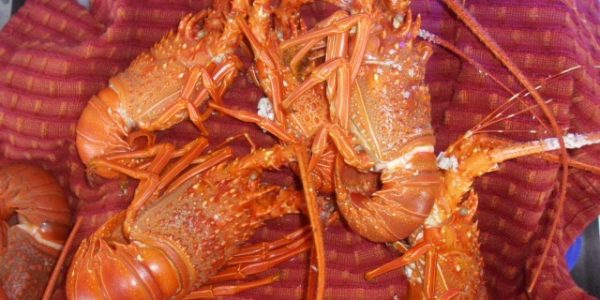 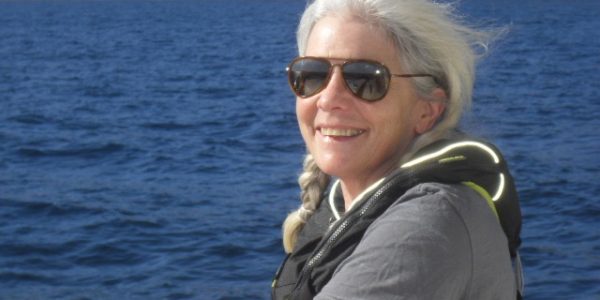 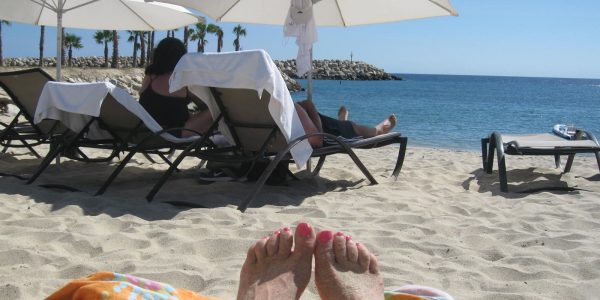 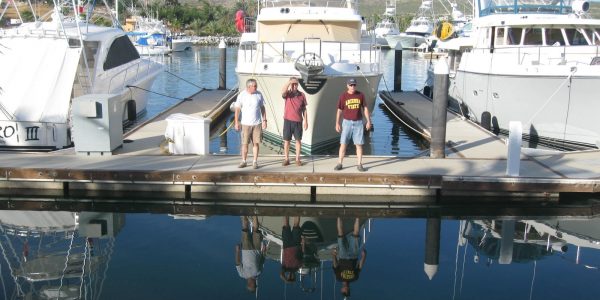 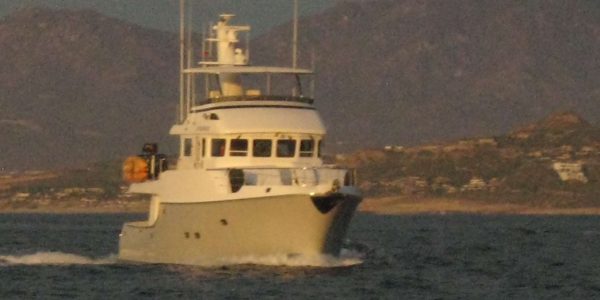 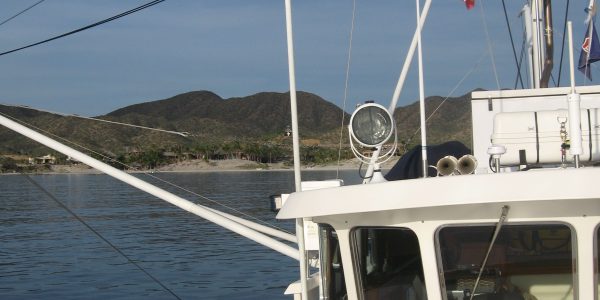 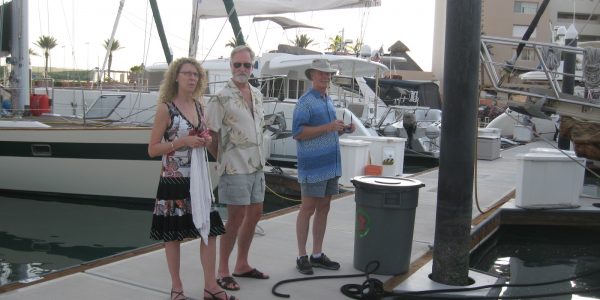 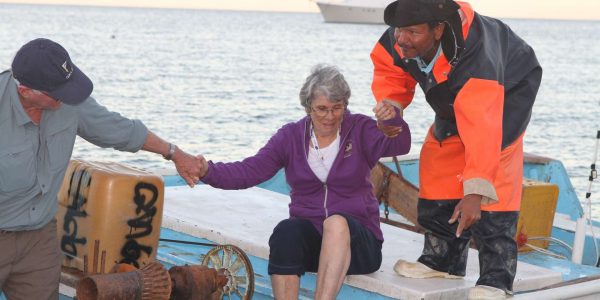 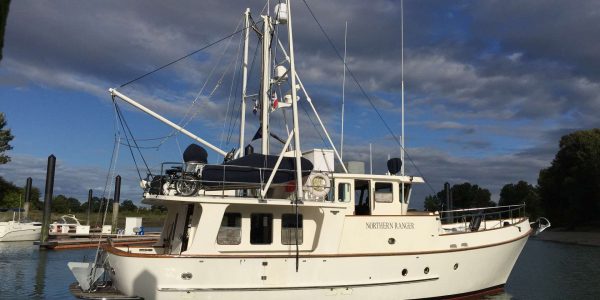 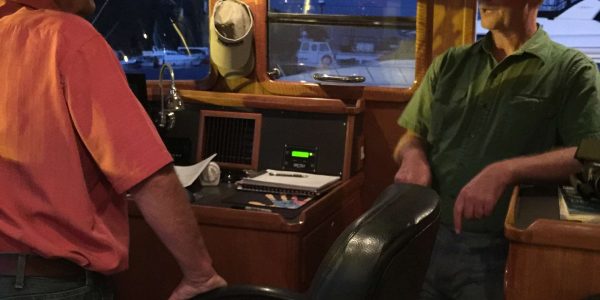 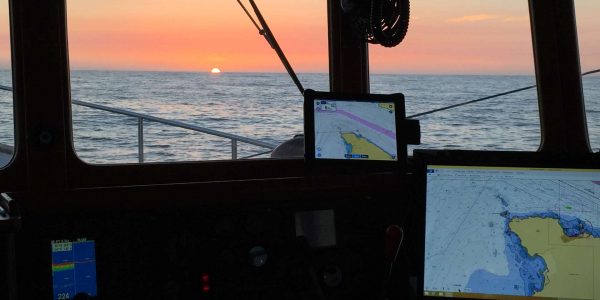 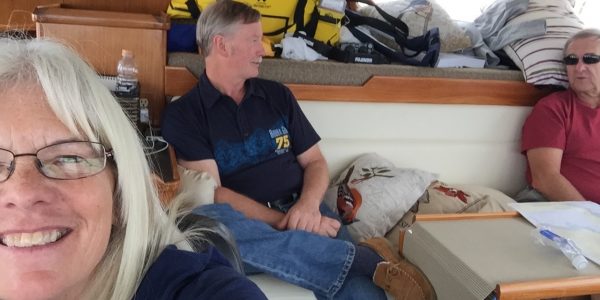 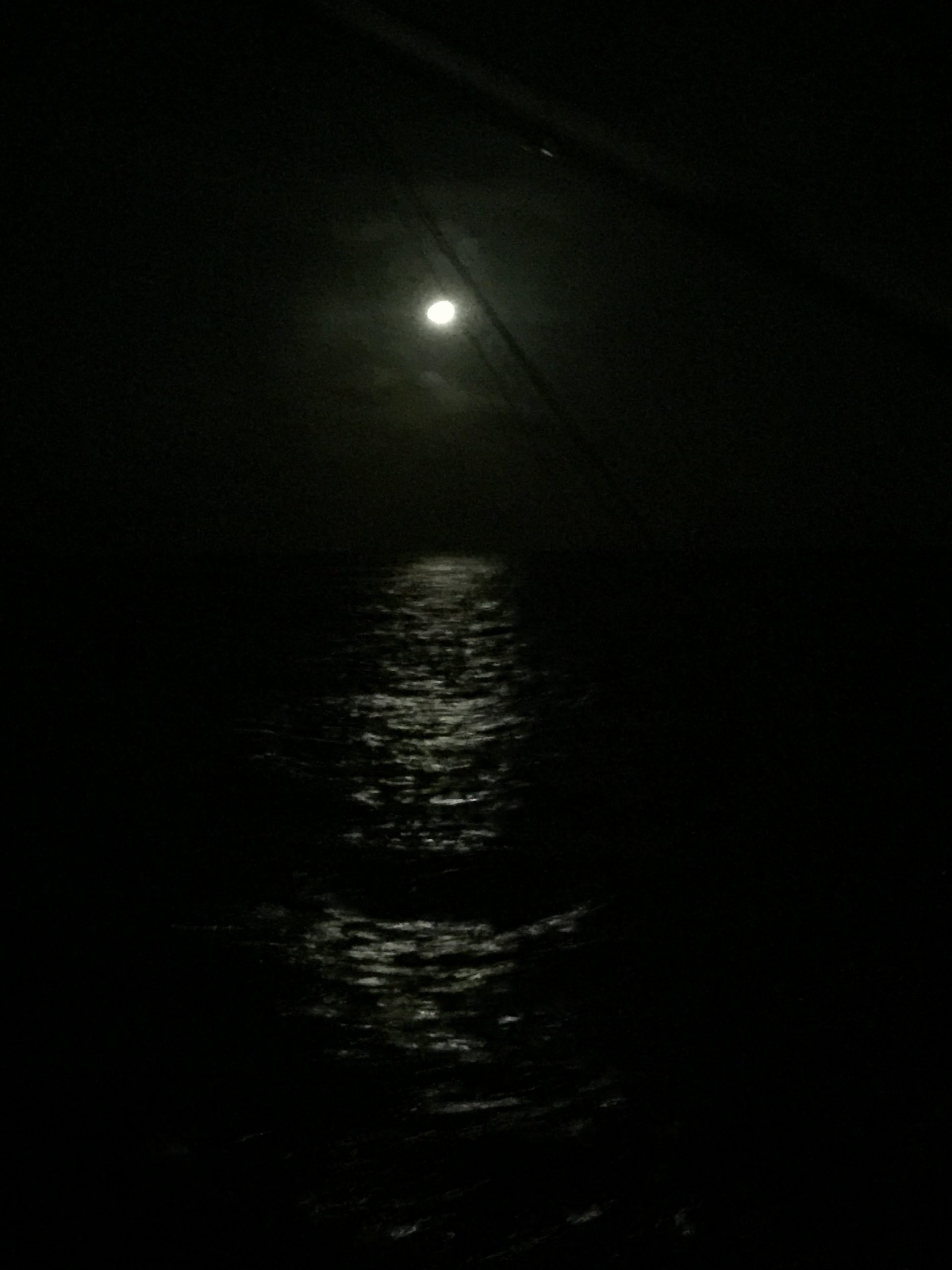 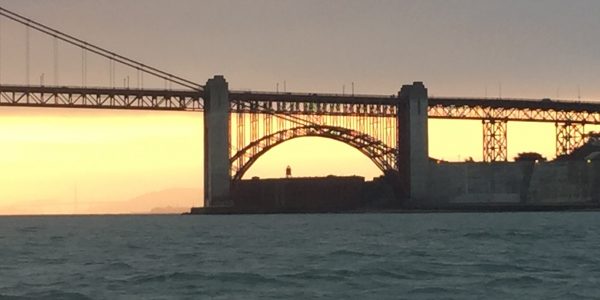 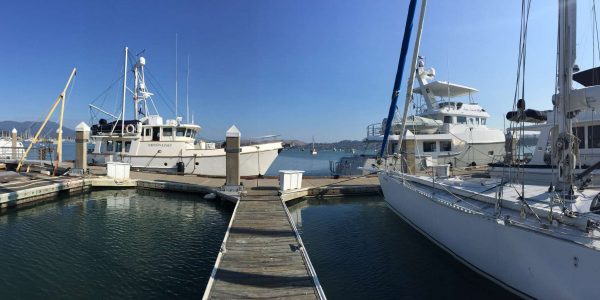 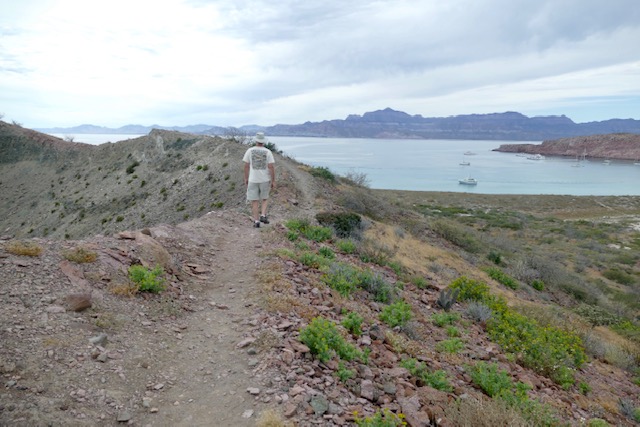 Should we stay or should we go?

May you live in interesting times… well ain’t that a curse and a half!The following are thoughts written down as we moved from La Paz to Loreto, taking in the news as it became available… and how we eventually processed it all and made a very hard decision. Not as cohesive a blog-post as I …

Should we stay or should we go? Read More » 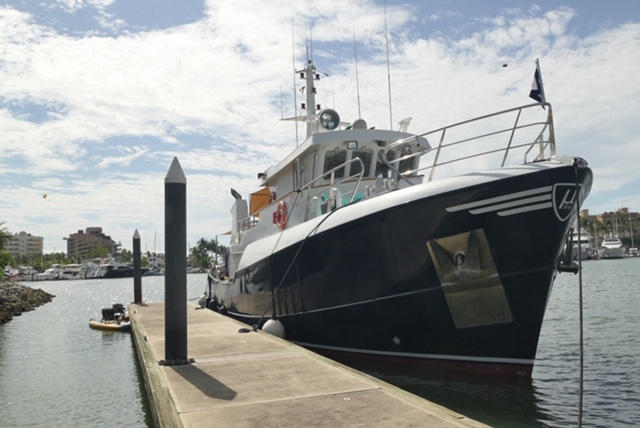 Another adventure without Northern Ranger! Poor thing, she’s going to think we don’t love her! Well of course we do, but timing and weather and circumstances beyond our control back home had us returning to La Paz later than anticipated mid-January and lacking the weather window needed to cross over to Puerto Vallarta. Our Cubar … 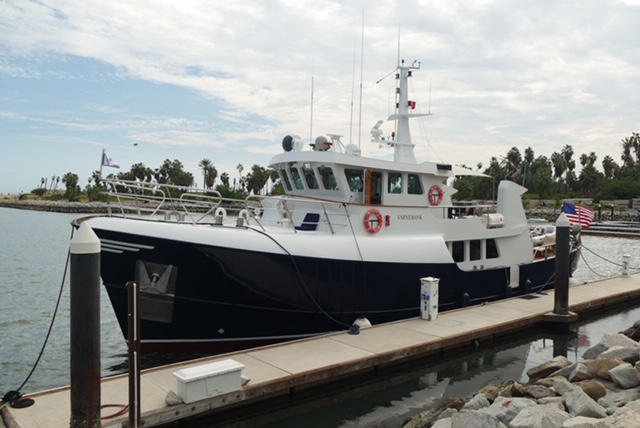 Cubar 2019 “Cruise Underway to Baja Rally” formerly known as FUBAR.   our route-planned in advance by Pat Rains and Ann Kinner and the rest of the Cubar Committee   Lawrence and I left San Diego aboard Varnebank on October 30th with the Cubar fleet, or at least part of the fleet. There were a … 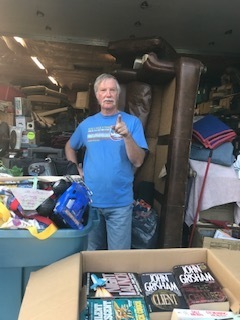 Fork In The Road

Life can be way more fun when you occasionally allow things to happen to you rather than let plans dictate what you are doing or where you are going tomorrow. That is why when our good friends in San Diego – ones we met on Cubar 2015 – asked us to crew for them for …

Fork In The Road Read More » 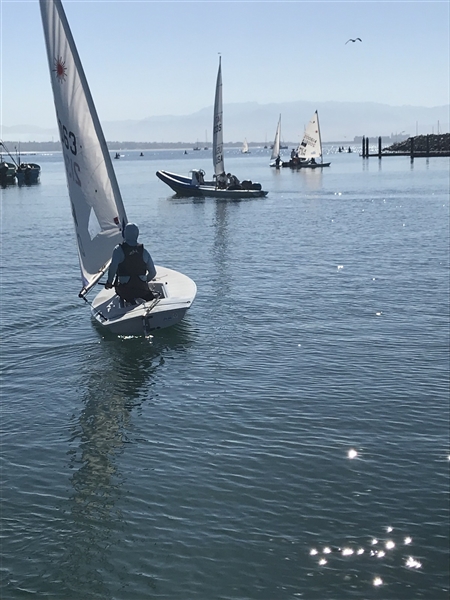 A Tale of Two Nordies

May 2019 San Diego Where oh where is Northern Ranger!? I am now at the point where the closest I get to cruising is either living vicariously through other people's posts or dreaming about it…and last night I had a doozy, everyone I have ever cruised with was there!! So fun, and so sad … 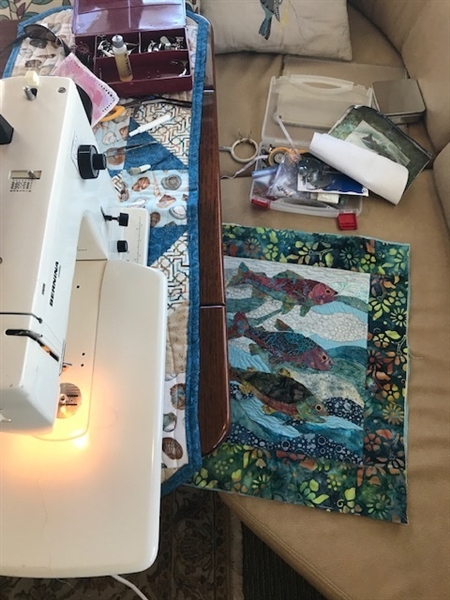 more emails and drama back home, should we stay or should we go? ( a little Clash to start the day) For now we stay… Which is nice because each day we sink deeper into the lifestyle! I go for my walk/run in the morning while Lawrence reads blogs. Or works… sometime there is real … 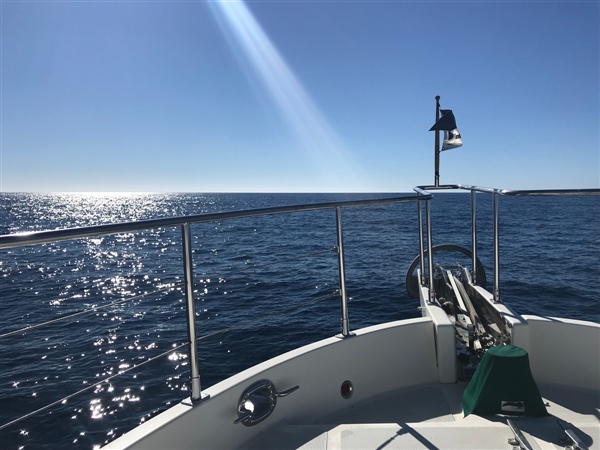 Well we finally made it! The weather gods looked kindly upon us, and we were able to achieve our goal of crossing to the other side just in time to have dinner with Sea Level II and then say goodbye to them! Our original plan had been to head to Muertos just around the corner, … 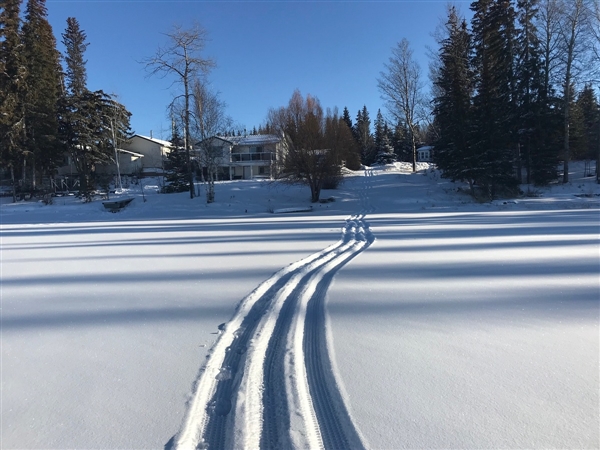 We got the call a few days after we landed back in La Paz. Preparations for our winter cruise south to La Cruz and parts beyond, and north up the Sea of Cortez, were well underway. Plans were in place for friends to fly down and join us for a few weeks, and we were …

Our shakedown cruise – after a few days of organizing the boat ( six months away from the boat, there’s always work to be done) our crew members, son Andrew and his girlfriend Adrienne, flew in and made it from Cabo to La Paz on the Baja Ecco bus with no problems. They even had … 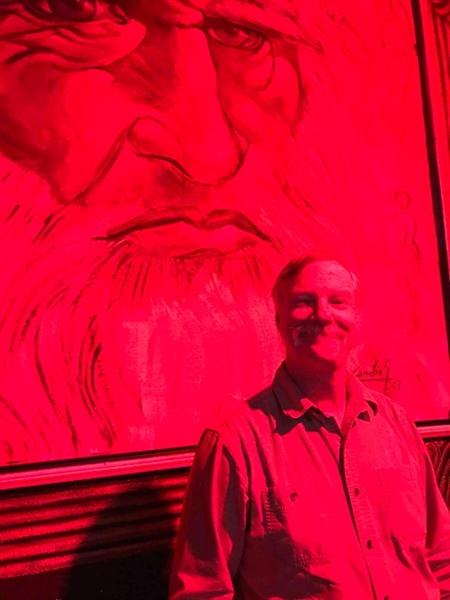 November 6 2018 We are presently landlocked in San Diego… having driven down here two weeks ago so that himself could take the 100 ton captain’s license course.   dinner at Todo in Poco, our favourite stop on the drive down in Elk Grove, California     always a pleasure… driving in Southern California in …